The banjo is a four-, five- or (occasionally) six-stringed instrument with a thin membrane stretched over a frame or cavity as a resonator, called the head. The membrane, or head, is typically made of plastic, although animal skin is still occasionally but rarely used, and the frame is typically circular. Early forms of the instrument were fashioned by Africans in America, adapted from African instruments of similar design.[1][2]

The banjo is frequently associated with country, folk, Irish traditional and bluegrass music. Historically, the banjo occupied a central place in African American traditional music, before becoming popular in the minstrel shows of the 19th century.[3][4][5] The banjo, with the fiddle, is a mainstay of American old-time music. It is also very frequently used in Traditional (“Trad”) Jazz.

Four-string banjos, both plectrum and tenor, can be used for chordal accompaniment (as in early jazz), for single string melody playing (as in Irish traditional music), in “chord melody” style (a succession of chords in which the highest notes carry the melody), in tremolo style (both on chords and single strings), and a mixed technique called duo style that combines single string tremolo and rhythm chords. 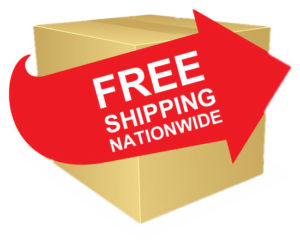 Outside of Ireland?
Not in Stock?

Please give us a call or visit our Contact page.